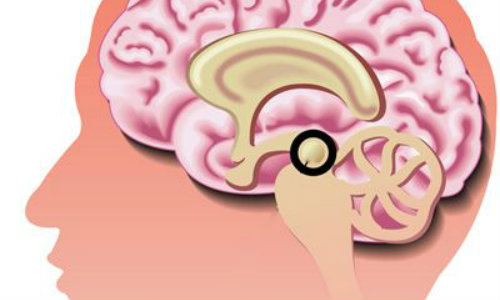 What are the early signs of dementia?

Early signs of dementia are very subtle and unclear and may not be apparent at first. However, some common symptoms are:

A condition in a person that may include a few or more of the following points is good to be evaluated by a psychiatrist or psychologist He will be able to recognize whether it is actually an incipient form of dementia if it is transient or something another:

1. Difficulties in acquiring, retaining new knowledge information, and. Difficulties in learning can be expressed by the fact that the patient forgets about a short-term memory problem. For example he does not recall recent events or conversations, forgets his appointments, does not remember putting his keys or places in the wrong places objects

3. Difficulties in orientation. The patient finds it difficult to find places known to him. It's lost easily. Difficulty driving

4. Language Difficulties. He does not find the right words to express himself properly and can not start or watch a conversation, whereas earlier they were not a problem

5. Changes in behavior include unusual irritability, aggression, and apathy about what is happening in the environment